At Les Thilliers, a small hamlet that, owing to situation at cross-roads figures conspicuously upon the milestones of the neighbourhood, the road to Gisors goes towards the east, and after crossing the valley of the Epte, you run down an easy gradient, passing a fine fortified farm-house with circular towers at each corner of its four sides and in a few minutes have turned into the historic old town of Gisors. It is as picturesque as any place in Normandy with the exception of Mont St Michel. The river Epte gliding slowly through its little canals at the sides of some of the streets, forms innumerable pictures when reflecting the quaint houses and gardens whose walls are generally grown over with creepers. Near the ascent to the castle is one of the washing places where the women let their soap suds float away on the translucent water as they scrub vigorously. They kneel upon a long wooden platform sheltered by a charming old roof supported upon a heavy timber framework that is a picture in itself. 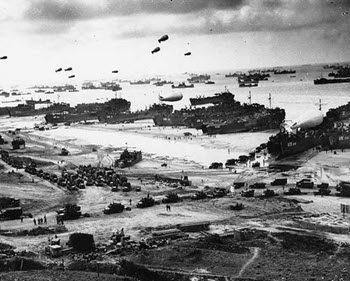 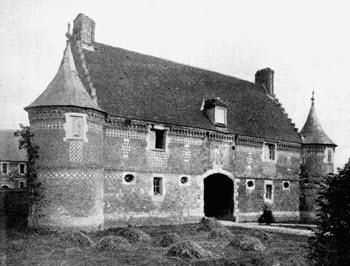